This past year Wesley Productions has assisted in producing several music-related TV shows and specials that have shown on ABC4 (KTVX) as well as CW30 (KUCW). We’ve been on stage with the Beach Boys, worked with stars from So You Think You Can Dance, Dancing With The Stars, and The Voice. We’ve filmed and /or edited interviews with popular musicians from Beach Boys, Journey, Ben Folds Five, Santana, to Foreigner.  We’ve created audition videos used by friends to become contestants on The Voice. We love what we do but over the years we haven’t taken much credit for the work we’ve accomplished. Much of our work has been re-branded, shown on the nightly news or on TV under another name, or used for charities. Here are a handful of the music videos we’ve either produced or assisted in producing.  Enjoy!

With the SLC Pops Orchestra 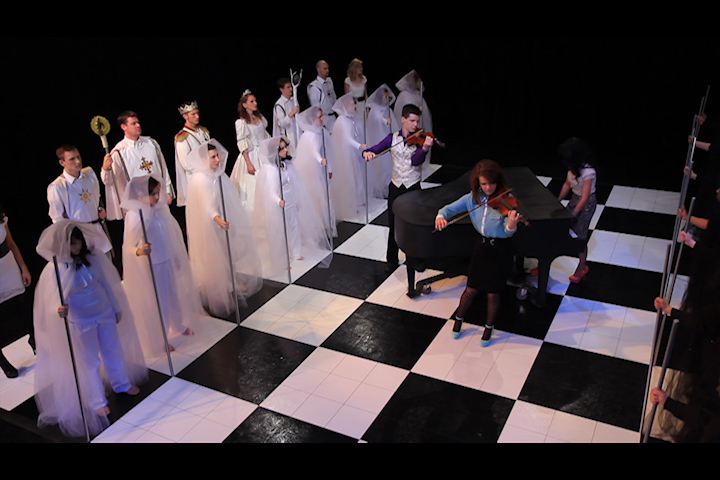