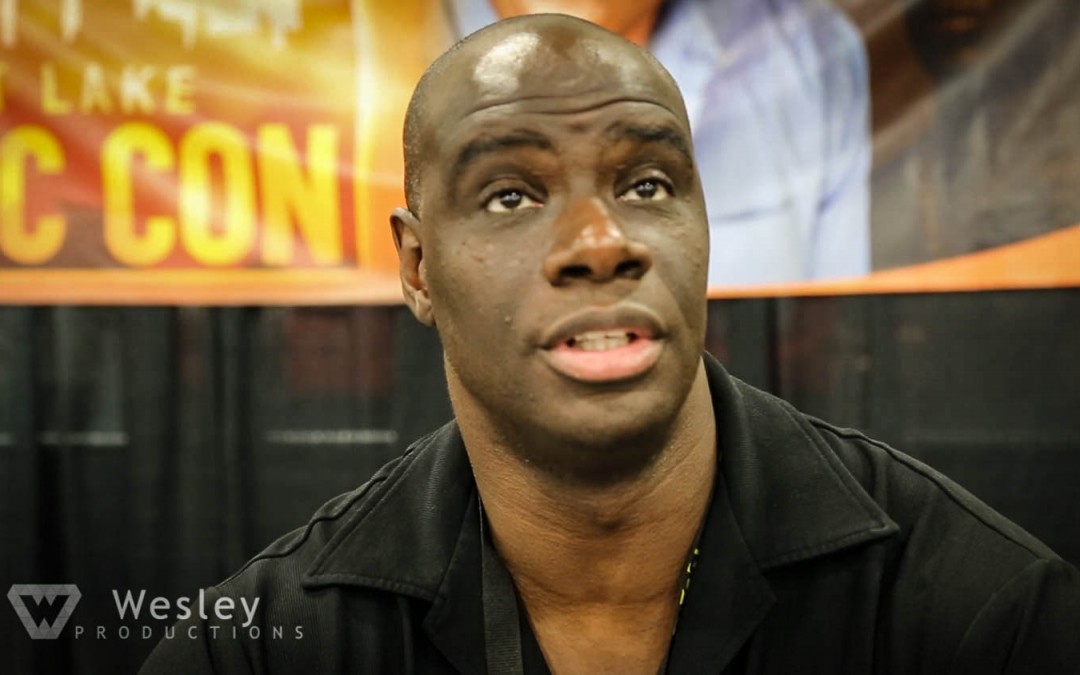 Actor – Pirates of the Caribbean

Isaac Singleton, Jr. took a moment at SLC Comic Con to answer some of Wesley Production’s questions. Isaac is an actor who has performed in Pirates of the Caribbean, Anger Management, Galaxy Quest, Charlie’s Angels, Planet of the Apes and more. He’s also been involved with TV and voice acting.